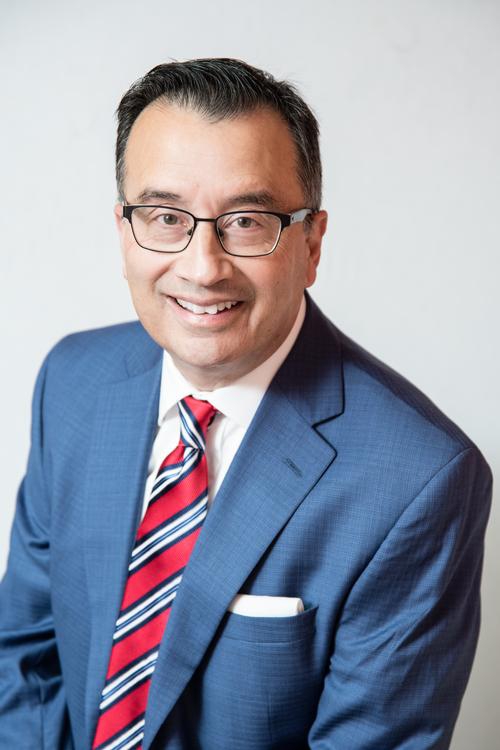 James is admitted to practice before the U. S. District Court, Eastern District of Virginia, and is a member of the American Bar Association. He was very active in the Chesapeake Bar Association where he served as President in 2007. His most coveted professional goal was realized on October 14, 2008, when he was admitted to the Bar of the United States Supreme Court. He was sworn-in to practice before the Court by Chief Justice John G. Roberts, Jr.

James stays involved in the community. He was the chairman of the Chesapeake Law Library Board in 2011. He previously held the position of Chairman of the Chesapeake Regional Local Human Rights Committee for three years. He is also the past president of the Portsmouth Optimist Club and a former board member of Girls Incorporated. Additionally, he is past president of the Portsmouth Sports Club. Currently, he holds the position of Treasurer of the Portsmouth Sports Club Foundation, whose mission is to provide annual scholarships to deserving local high school student-athletes.

James lives in the Western Branch area of Chesapeake with his wife and two children, a son at James Madison University and a daughter in graduate school at New York University. His practice is a family affair, with his wife as the firm’s CPA. They are often found working in adjacent offices with their Golden Doodle dog Harley joining them some weekends. James enjoys golf, loves to read, and is an avid fly fisherman. He has been practicing law for over 30 years. His firm, James E. Short, PLC is located in the Greenbrier section of Chesapeake. James practices primarily in the areas of criminal law, DUI defense, family law, and personal injury.