7 Mistakes to Avoid When You Are Stopped for DUI

As shocked as you might be when you are pulled over by the police for suspicion of drunk driving, it’s important that you keep calm and avoid doing something that could jeopardize your case before it even starts. Because anyone can be pulled over at any time, we believe everyone should know what to do and what not to do at a DUI stop.

What NOT to Do When You Are Stopped for DUI 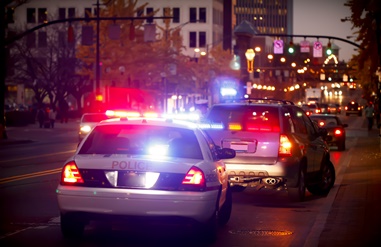 People—particularly innocent people—tend to do the exact things they should not do when they are confronted by the police. It is human nature to try to protect yourself, but anger, excuses, and defensiveness usually do more harm than good. If at all possible, it is best to avoid the following:

In the Chesapeake area, do not hesitate to call Attorney James E. Short when you have been charged with DUI. With decades of DUI defense experience behind him, he is the smart choice for securing the best possible outcome. Call our office as soon as possible after your arrest.