The Police Called and Said They are Investigating Me for a Crime. Should I Talk to the Police?

This is a question that I have been asked many times.  The short answer is no, but let me go into further detail. There have been occasions w 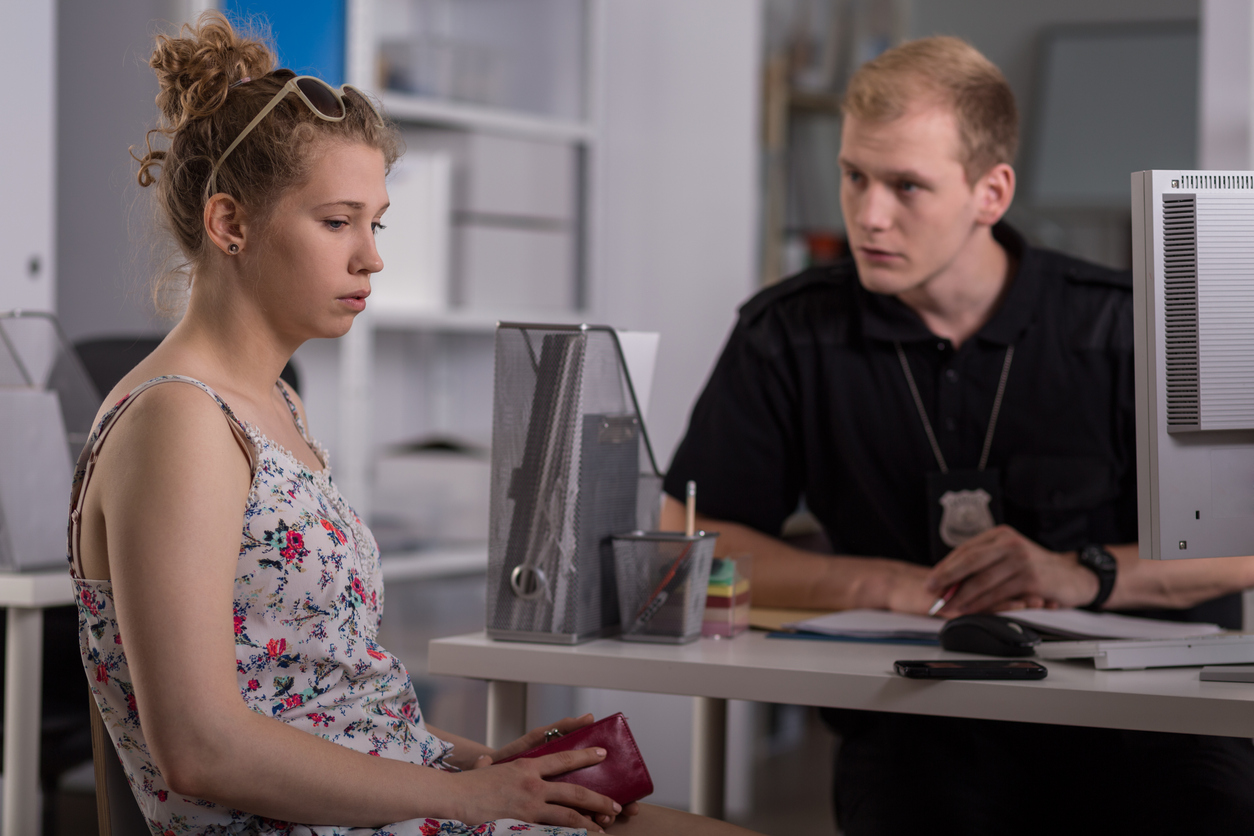 here I have gone with a client to make statements, but it is only under certain circumstances and under no circumstance would I recommend that a person talk with a detective without having an attorney present.

Why shouldn't you talk with the police?

The police are trained in interview techniques and may get you to say things that you did not intend to say. They can employ techniques such as being untruthful to get you to make incriminating statements. For example, the police can say "Your co-defendant has already pled guilty so you can help yourself by telling us what you did." Another example would be "We found your fingerprints at the scene of the crime. If you confess, we will talk to the prosecutor about being lenient on you."

The police are prepared to ask you questions because they are experienced interviewers and they know the facts of the investigation. They are not obligated to tell you the basis of their questions. If you misunderstand the question, you may give an answer that hurts you. Once you give a statement, it will be very difficult to retract or refute it in court. Often times, the police have already decided that you will be charged, and they are bringing you in to confirm certain facts that support their theory of the case.

If you are accused of something, it is human nature to want to defend yourself and assert your innocence. However, you are in a much better position to make a statement in court once you have an attorney go over the facts with you. Your attorney will do an independent investigation and prepare you for the type of questions that you will be asked by the prosecutor and the Judge. In other words, you will be prepared to give an informed statement based on the facts of the case.

It is important that you contact an attorney as soon as possible. An experienced criminal defense attorney will be able to do an independent investigation. I have had cases where I have done this and have been able to provide the police with pertinent evidence which resulted in my client not being charged with the crime. Lastly, even if you are eventually charged with the crime, it will benefit you to be proactive and learn about the process in advance rather than just sit back and worry about what may or may not happen. Do not make uninformed statements to the police that will hurt you.

Hiring an attorney is always the best option. You have a constitutional right to have an attorney.  If a police officer wants to speak with you, please call my office immediately to schedule a free strategy session. Don't talk to the police without talking to me first.