Far too often, we see clients who are in more trouble than they need to be because they believed they could talk their way out of a domestic assault charge. It might be hard to accept that a partner or spouse has accused you of assaulting them, but it is vital that you take the accusation seriously and talk to a criminal defense attorney as soon as possible. In the Chesapeake area, call James E. Short, PLC, to learn about your rights and the possible defenses we will consider to get the charges dismissed or reduced. You owe it to your future to aggressively defend yourself when you have been accused of domestic violence. 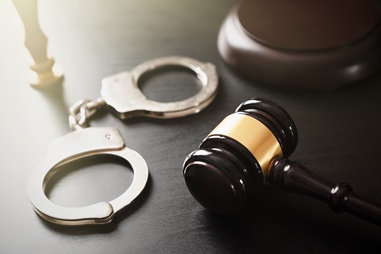 Even if you are certain of your innocence, once charges have been filed, you would be smart to hire a lawyer and defend yourself. People charged with domestic violence often think they can talk their partner into dropping the charges, but this is a mistake. Once the complaint has been made to the police, it doesn’t matter if the accuser changes their mind. The ball is already rolling. Instead, you should start working with your attorney on a defense. Possibilities include:

An experienced defense attorney will listen to your story, investigate the incident, and develop the best possible defense for the circumstances. Even if we can’t make an argument for dismissal, it’s possible that we can get the charges reduced so that you are facing less severe penalties. Either way, the outcome we can secure is almost always preferable to what an unrepresented defendant can do on their own.

If you are found guilty of domestic violence, you are facing jail time and hefty fines, not to mention a mark on your record that could permanently impact your future. Don’t make the mistake of thinking you can talk your partner out of pressing charges or that a judge will believe your claim of self-defense without hard evidence. Instead, trust an experienced criminal defense attorney to get the best possible outcome for you. In the Chesapeake region, contact James E. Short, PLC, at 757-410-5042. He will get to work on your defense right away.