Equitable Distribution of Property in a Virginia Divorce

For many couples, divorce becomes real when it’s time to divide property. It’s one thing to imagine your life free of the spouse who makes you unhappy, and it’s another thing to physically divide a household in two. While you and your ex might agree on some things, there will also be disagreements that will have to be settled by the court. 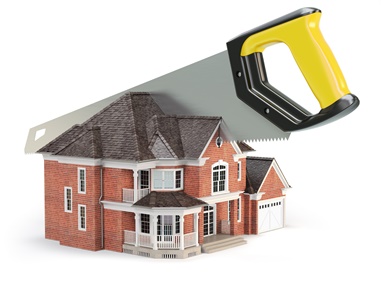 The court will make these decisions after determining which property was acquired during the marriage and which each partner brought to the marriage. After that, the court follows equitable distribution laws. While the laws attempt to make the division of property as fair as possible, it’s important that you have a lawyer representing your interests.

What Is Equitable Distribution?

Virginia follows the laws of equitable distribution. Unlike community property states where all property acquired during the marriage is combined and then divided equally between the spouses, equitable distribution states do not necessarily divide marital property 50/50. Instead, each spouse’s entire financial situation is taken into consideration before the judge determines who gets what. Factors to be examined include:

It is not an easy task for a judge to determine an equitable division of property, so the court relies heavily on each spouse’s requests and reasons for their requests. This is why it’s so important to have legal representation when discussing the division of property.

Typically, marital property such as the following is divided in a divorce:

An argument can be made for a specific piece of property during divorce negotiations, but if an agreement cannot be reached about valuable property, the court might order that it be sold and the proceeds divided equitably. Your attorney can make sure your requests are known and considered by the court.

James E. Short, PLC Is Here for You

The sooner you consult a Virginia family law attorney in your divorce journey, the more likely it is that you will be in a good position to get what you want out of the divorce. Whether you are concerned about keeping separate property separate or you believe you deserve a larger share of the property because of your spouse’s actions, our Chesapeake office can help. We will help you avoid common mistakes and take the next steps towards freedom from an unhappy marriage.